“Did the world need another travel guide, and did we need to write it?” asks Laurie Woolever.

The question arose in March 2017, as she and the late Anthony Bourdain considered a guidebook that would catalog the world as seen through the famed chef and CNN host’s penetrating eyes. With his expanding roster of TV and publishing contracts, his co-author wondered, had the universe reached “peak Bourdain”?

No, she decided. “Maybe the world could use another travel guide, full of Tony’s acid wit and thoughtful observations and a few sly revelations of the mysterious contours of his battered heart.”

Woolever paints a vivid picture of eventually brainstorming the book on a single day a year later, in March 2018, sitting in a cloud of smoke at Bourdain’s dining room table. He had styled his Manhattan apartment as an homage to his favorite hotel suite at the Chateau Marmont in Los Angeles. She emerged smelling like she’d been out on the town in New York, before the city’s indoor smoking ban. Her head was filled with ideas for essays, such as one about the countries that had banned Bourdain—most famously, Azerbaijan, for traveling to the contentious Nagorno-Karabakh region.

It’s this feeling of being in the room with Bourdain that makes World Travel: An Irreverent Guide (Ecco, April 20; $35) so tantalizing. As someone who knew him for many years, I saw the effect he had when he sat down at a restaurant: The place would snap into the very best incarnation of itself.

His book of idiosyncratic tourism advice through cities in 43 countries provides that sense of intimacy. Sure, it evokes familiar, well-worn travel guides such as Let’s Go. It even includes “Arrival and Getting Around” tips for each place, information that’s readily available on innumerable websites. Most of the featured restaurants, hotels, and odd tourist attractions won’t surprise anyone who has watched a marathon of Bourdain’s Parts Unknown or No Reservations series or knows local food scenes in general.

But the fact is, World Travel is the closest you’ll ever get to hearing from Bourdain again. It’s wonderful to have him in your head when you walk into, say, Horumonyaki Dojo for all the barbecued organ meats in Osaka, which he calls the city of excess and the true culinary heart of Japan. Or to conjure him up while at Keens Steakhouse in Manhattan, when you cut into “a mammoth slab of bleeding roast beef, to be accompanied only, but only, by creamed spinach and maybe some hash browns.”

His ability to sell a place is direct and singular. On the venerable Barcelona tapas bar Quimet & Quimet, where he recommends the anchovy and mussel sandwich, he notes, “If I lived across the street from this place, I’d quit my job and just hang out here all day, until all the money was gone.”

On Jerusalem: “First, look around. It’s like everybody says. It’s pretty. It’s awesome. It’s urban, sophisticated, hip, like Southern California, only nicer. Then you see the young draftees on the streets and you start to get the idea.” And when he was asked what is the greatest food city in the world, as he often was, he’d reply: “I always say that no one can say you’re wrong if you say Hong Kong.”

Yes, it has the trappings of a standard guidebook. But even the straightforward way the book dives in alphabetically by country feels like an adventure, a delightful surprise as you turn the page from Vienna (Austria) to Bhutan.

Disclosure: I not only knew Bourdain, I revered him. A dozen years ago he told me that before he visited a place, he liked to read fiction about it. For instance, Under the Volcano before getting on a plane to Mexico.

World Travel is nonfiction and probably not a book Bourdain himself would’ve consulted before exploring a place. But at a time when traveling abroad continues to feel like a fairy tale, thumbing through a book of recommendations that may or may not be outdated by the time you get through customs is still a bit like consuming a novel before a trip. It colors in the edges of a place and leaves you to discover what’s there for yourself, guided by a knowing voice.

Before it’s here, it’s on the Bloomberg Terminal.

How can you find the best deals for flights, hotels and vacation packages? -

Mon Apr 12 , 2021
Whenever you want to travel, it’s a good idea to try and find the best deals. The reason is simple, it allows you to save money, while also accessing a great travel experience. The internet made it easier than ever to find great deals for flights, hotels and vacation packages, […] 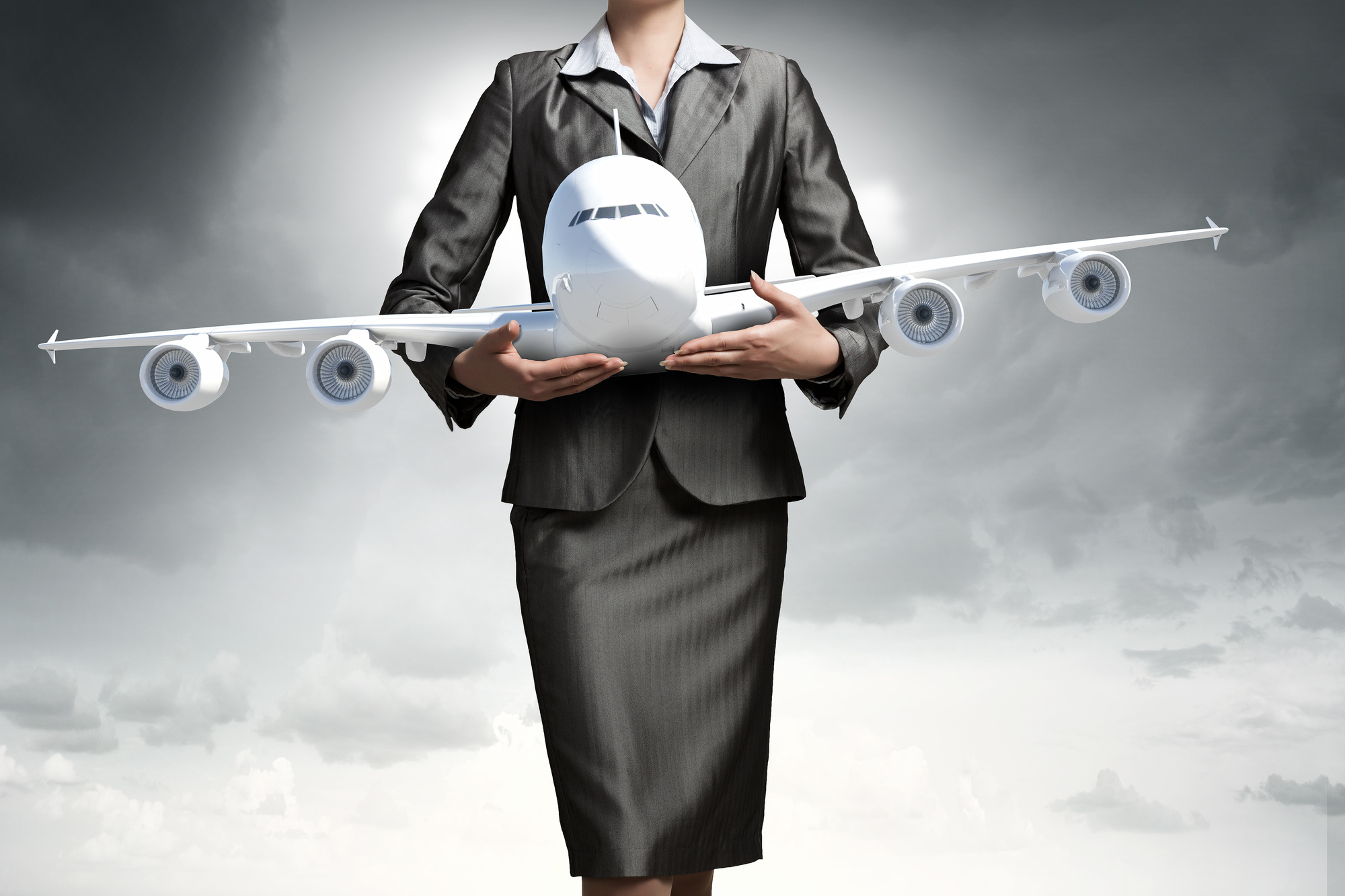