The company that operates the five-star Conrad hotel off Dublin’s St Stephen’s Green plunged into the red last year as revenues plummeted due to Covid-19. Revenues declined by 80 per cent or €14.9 million, from €18.6 million to €3.7 million. The collapse in revenues resulted in Earlsfort Centre Hotel Proprietors […]

The company that operates the five-star Conrad hotel off Dublin’s St Stephen’s Green plunged into the red last year as revenues plummeted due to Covid-19.

Management anticipate it will take at least five years for key European cities such as Dublin to recover to their pre-Covid peaks.

“More specifically, assets traditionally considered strongest – city centre, upscale, internationally branded – have been the hardest-hit in the near term, although this trend is likely to be shortlived once office workers and international tourists start to return,” the directors said.

The hotel shut down between April and July last year due to government restrictions and opened at lower occupancy levels after that.

The directors say the business will continue to experience challenging business conditions as a result of Covid-19 but that the “Conrad brand remains strong in Dublin, particularly with US travellers”.

The firm’s projections for 2021 assume depressed demand levels throughout Q1 and Q2.

The company will focus on domestic demand in the first half of the year until travel restrictions are eased and international travel begins to recover.

“The uncertainty around the recovery curve for the hospitality industry has never been greater – and in this context risks for the future are particularly complex to assess,” the directors said.

The loss takes account of non-cash depreciation costs of €2.17 million. Staff costs at the company last year reduced from €6.09 million to €3.54 million. At the end of December last, the company’s shareholder funds totalled €7.9 million.

Governments to provide $27.6M for transportation, community infrastructure in Toronto

Wed Aug 18 , 2021
TORONTO—The federal and provincial governments are providing joint funding for 14 projects to improve community and active transportation infrastructure in the city of Toronto.  Prior to the election call, the Government of Canada announced it planned to invest more than $13.6 million in the projects through the COVID-19 Resilience Infrastructure Stream (CVRIS) and the […] 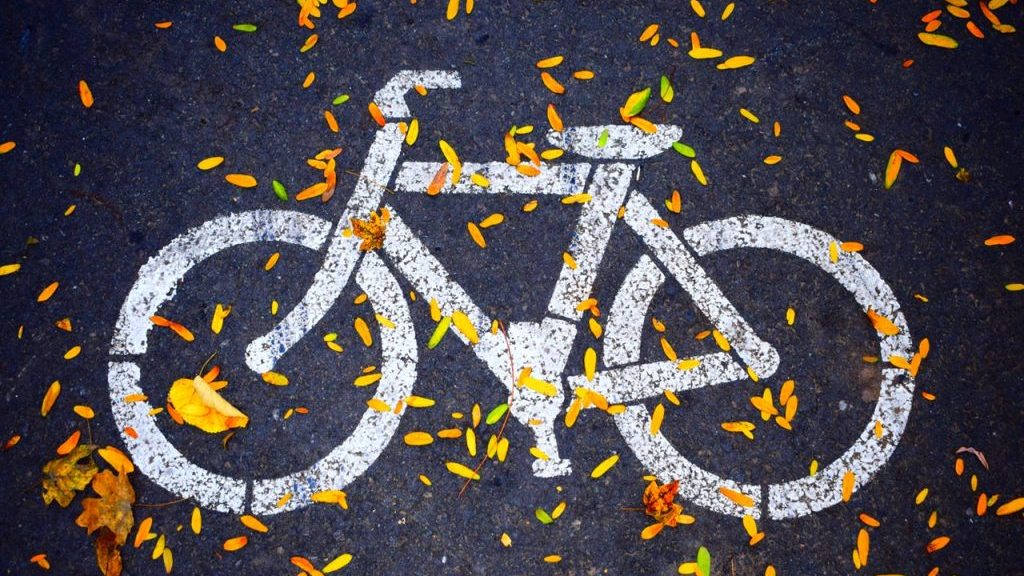