Ti Gong The city of Yingtan in Jiangxi Province has plenty to offer visitors from Shanghai. Ti Gong The beauty of the Mount Longhu area. Authorities from east China’s Jiangxi Province promoted the province’s red tourism and culture in Shanghai on Thursday to commemorate the 100th anniversary of the founding of the Communist Party […] 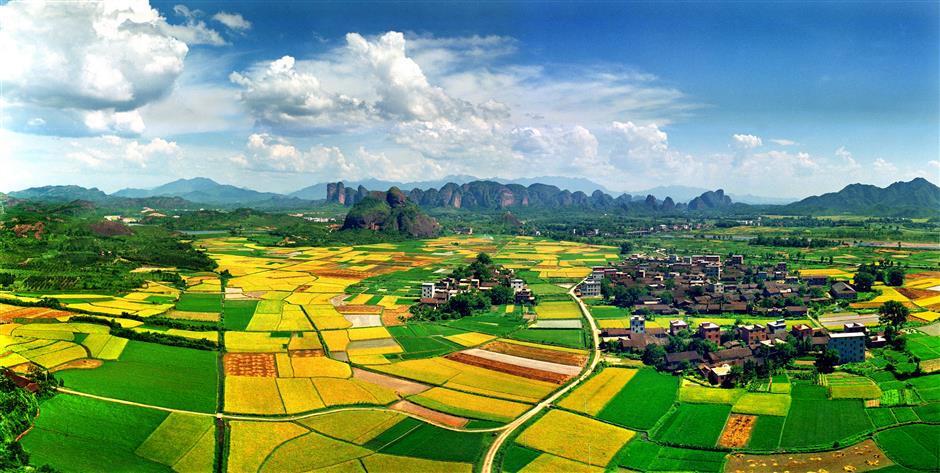 The city of Yingtan in Jiangxi Province has plenty to offer visitors from Shanghai. 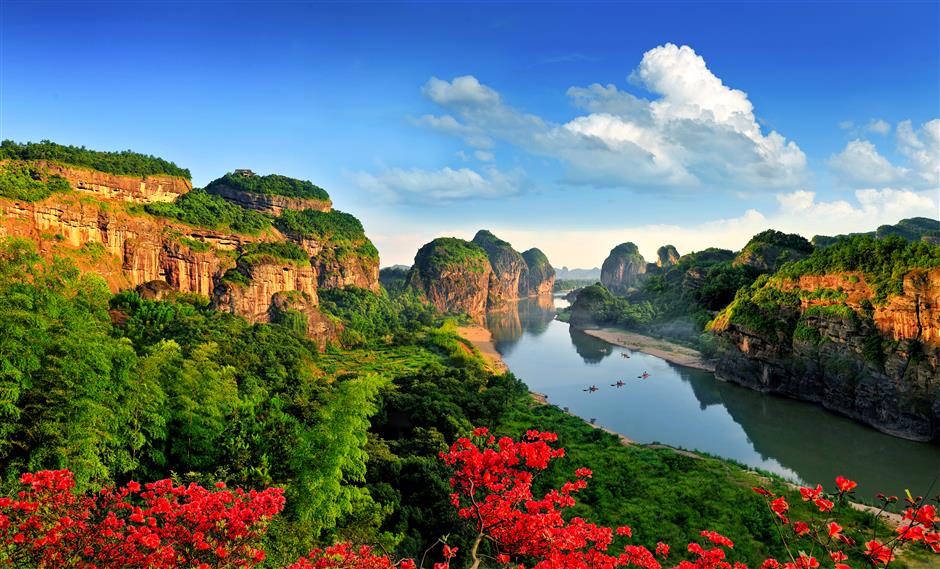 The beauty of the Mount Longhu area.

Authorities from east China’s Jiangxi Province promoted the province’s red tourism and culture in Shanghai on Thursday to commemorate the 100th anniversary of the founding of the Communist Party of China.

About 100,000 Shanghai zhiqing, or young intellectuals sent to aid the development of remote areas in the 1960s and 1970s, lived in Jiangxi for 10 years which they called their second hometown, said Li Xiaobao, Party secretary and director of the Jiangxi Province Culture and Tourism Department.

The experience bridges friendship of the two peoples, he said. 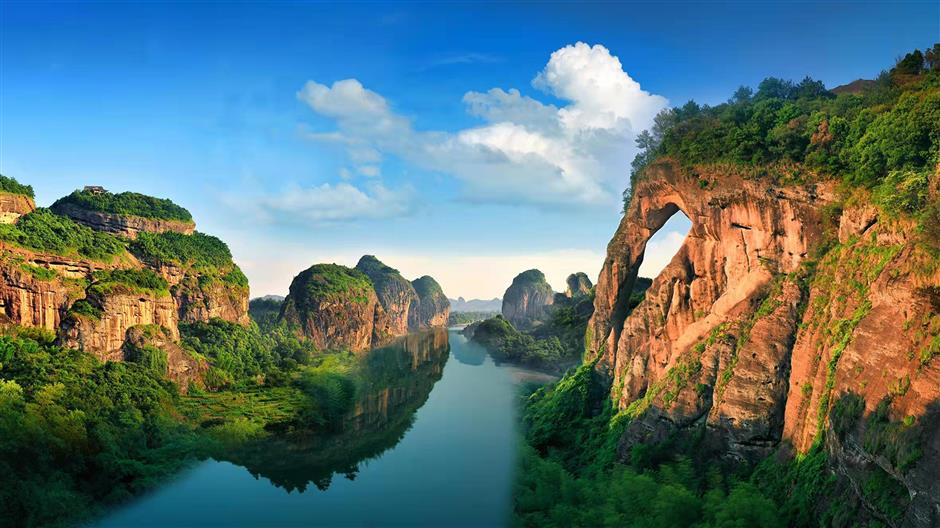 Scenery around Mount Longhu, “the mountain of dragons and tigers.” 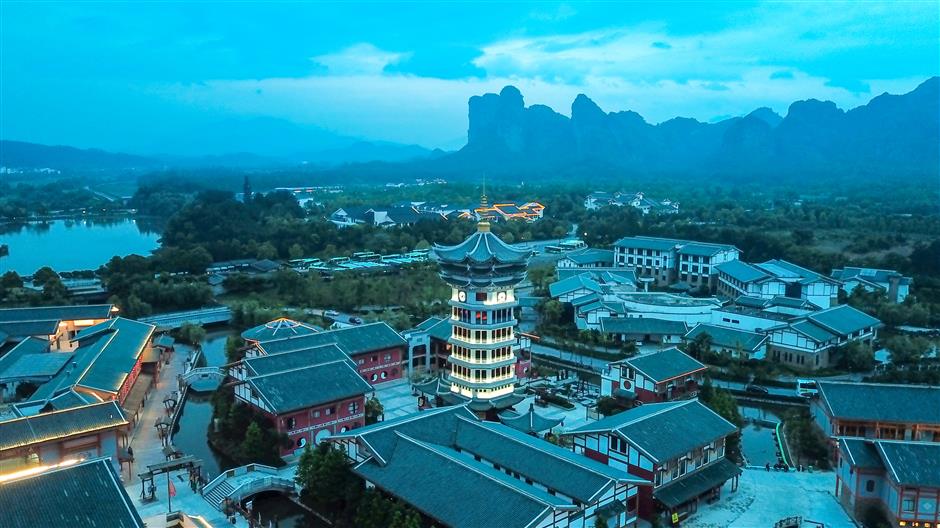 Yingtan is offering free admission to its tourist attractions to visitors from Shanghai.

Shanghai residents traveling to the city of Yingtan in Jiangxi will be able to enjoy free admission to all its tourist attractions for two to three months every year, the city’s cultural and tourism authorities announced during the event.

The city boasts the famous Mount Longhu (mountain of dragons and tigers).

Mount Longhu is the eighth World Natural Heritage of China, a national natural and cultural heritage site, and a national 5A level scenic spot.

Shanghai and Yingtan are to establish cultural and tourism information exchanges to attract tourists to each other.

At least 100 exclusive tourism trains between Shanghai and Yingtan will be in operation by the end of 2025, carrying more than 10 million tourists between the two places.