One of the key tests of political leaders is whether voters could imagine themselves enjoying having a drink with them down at the pub. Whatever you think about Boris Johnson, there is little doubt that he passes this test with flying colours. Yesterday he posted on social media a photograph […]

One of the key tests of political leaders is whether voters could imagine themselves enjoying having a drink with them down at the pub.

Whatever you think about Boris Johnson, there is little doubt that he passes this test with flying colours. Yesterday he posted on social media a photograph of himself having a laugh and a joke with a couple of female drinkers in the garden of one hostelry.

The two ladies have glasses of white wine, while the PM is holding a pint of beer, thus satisfying the stipulations of Al Murray’s The Pub Landlord about gender-appropriate beverages. And here is the thing: the women are wreathed in smiles as Boris entertains them with his latest banter.

This man who is primarily responsible for the parlous state of the hospitality industry, having by edict shut down pubs for months, is nonetheless wholly at ease in the surroundings.

That’s not how it turned out in Bath at around the same time, when Keir Starmer pitched up at The Raven public house, no doubt hoping to conduct a photo-call of himself impersonating a regular guy downing a pint. The Labour leader even turned up suited but tie-less, because that’s what regular guys do when they are kicking back, right? Wrong.

Everything, in fact, went wrong. To say Starmer was like a fish out of water would be to do an injustice to the levels of elegance achieved by gasping salmon on riverbanks. The whole, cringeworthy episode culminated in landlord Rod Humphris bellowing that time-honoured phrase of British publicans to undesirables: “Get out of my pub!”

Head-bowed and masked as per regulation, Starmer complied though his security man got into an unfortunate tussle with Mr Humphris, who claimed to be a lifelong Labour voter.

Starmer’s sin, in the eyes of Mr Humphris, was failing to oppose the Government’s lockdown measures which he pointed out had done something very Anglo-Saxon to the economy. Starmer’s reply was to mention the efforts of frontline workers before adding: “I really don’t need lectures from you about this pandemic.”

The Labour leader tried to retrieve the situation by scoring some banter points of his own when he later tweeted his official response to the incident and it turned out to be an internet link to a voter registration form. But he was even criticised for that, with it being interpreted as yet more high-handedness from a cosseted member of the London political class.

How monstrously unfair these events were on Starmer. That he should end up carrying the can for the policies of Boris Johnson – in effect becoming the PM’s whipping boy – is profoundly illogical. After all, the Tories are in government with a landslide majority. It is the Tories who have devised public policy towards coronavirus. True, Starmer backed the lockdown measures but according to the opinion polls so did most of the public.

As Covid deaths tumble many of those winter enthusiasts for restrictions will no doubt choose to forget their willing compliance, grant Johnson a free pass for doing what he felt compelled to on expert advice and continue to regard Starmer as the “Mr Lockdown” of the piece.

Should there be widespread sympathy for Starmer that won’t help him either because it will leave him looking like a loser and most of us don’t vote for losers. The whole persona of a party leader is meant to be about winning.

Some Labour veterans believe the moment that settled Tony Blair’s assent to Downing Street came at the 1995 party conference when he played head tennis with Kevin Keegan and held his end up well in front of the cameras. Equally there is a school of thought that says Neil Kinnock was doomed from the moment he was filmed falling over on the beach at Brighton in 1983.

Sir Keir’s visit to The Raven has much more in common with that episode than with Blair’s winning display, accentuating a public impression of him as an unsympathetic and colourless technocrat. Should Labour go on to lose the crucial parliamentary by-election in working class Hartlepool early next month, then Starmer failing the pub test may be deemed highly symbolic.

It’s not fair. Life isn’t fair. But Keir Starmer looks an awful lot like a loser to me. 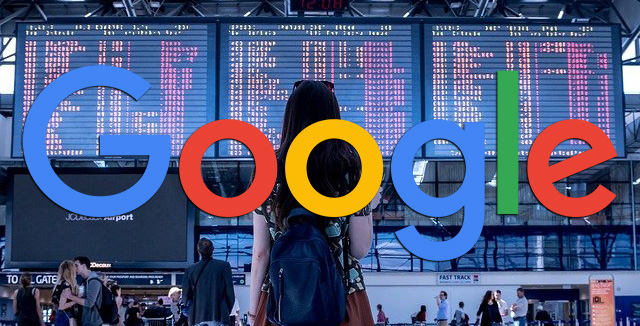