A THUG launched a vicious attack on a man who tried to stop him battering his wife in a drunken street rampage. CCTV at The Grenadier in Hangleton showed Martin Ward attacking his spouse after they disagreed about going home after a night out. His wife asked passerby Francesco Asturaro […]

A THUG launched a vicious attack on a man who tried to stop him battering his wife in a drunken street rampage.

CCTV at The Grenadier in Hangleton showed Martin Ward attacking his spouse after they disagreed about going home after a night out.

His wife asked passerby Francesco Asturaro for help and said she was being attacked by him.

Ward then knocked her to the ground by punching her in the back of the head.

The shocking footage then shows Ward and his wife turn on Mr Asturaro and Mirima Millar.

Mr Asturaro was knocked to the floor and punched ten times, and footage also showed Ward booting him as he lay prone on the ground.

The thug struck Ms Millar through the door of her car twice, bursting her ear drum.

But Recorder Stuart Trimmer QC, the judge, said because the incident took place two years ago, there was a realistic chance Ward, now aged 22, can change his ways.

Footage showed the boozy couple staggering outside the hostelry in Hangleton Road.

After asking for help, Mr Arturaro punched Ward “pre-emptively” but was not able to stop the thug punching his wife in the head.

As he retreated, Ward attacked Ms Millar in the car, causing her to flee out of the passenger door after being punched.

Then Ward and his wife chased Mr Arturaro and Ms Millar, where the thug caught up with the victim.

Ms Sayers said: “The defendant then began a brutal attack on Mr Arturaro, kicking him to the floor and punching him to the head ten times.

“The victim was left prone on the floor, and another member of the public saw the defendant kicking him a further three times either to the head or upper torso.

“This was a sustained assault and a horrendous experience for both victims who only wanted to try to help but were set upon viciously.”

Clodaghmurie Callinan, defending, said her client has had domestic violence issues in the past and needs proper support from the probation service to address his behaviour, as his wife is now pregnant.

She said Ward, formerly of Colne Park Caravan Site, West Drayton in the London Borough of Hillingdon, has not committed any crimes in the past two years since the incident.

He has a job and has secured private accommodation for them as a family.

The incident happened outside The Grenadier pub in Hangleton Road, Hove

Ms Callinan said there is a realistic prospect of rehabilitation with targeted work.

Mr Recorder Trimmer QC said: “I have to consider whether I send you to prison. The public might think that is exactly what should happen.

“But I think your prospects are better served if you are not to lose your job and accommodation.”

The judge imposed an 18-month suspended sentence with 180 hours of unpaid work.

• For news updates straight to your inbox, sign up to our newsletter here. And for the latest from the courts, like our dedicated Facebook group here.

Fri May 28 , 2021
Tovin Lapan What’s old is new again at the White Sands Hotel, a Waikiki property wrapping up an extensive renovation that included reimagined rooms, updated public spaces, and new food and beverage concepts. The hotel on Nohonani Street off Kuhio Avenue opened in 1957, when the dawn of the jet […] 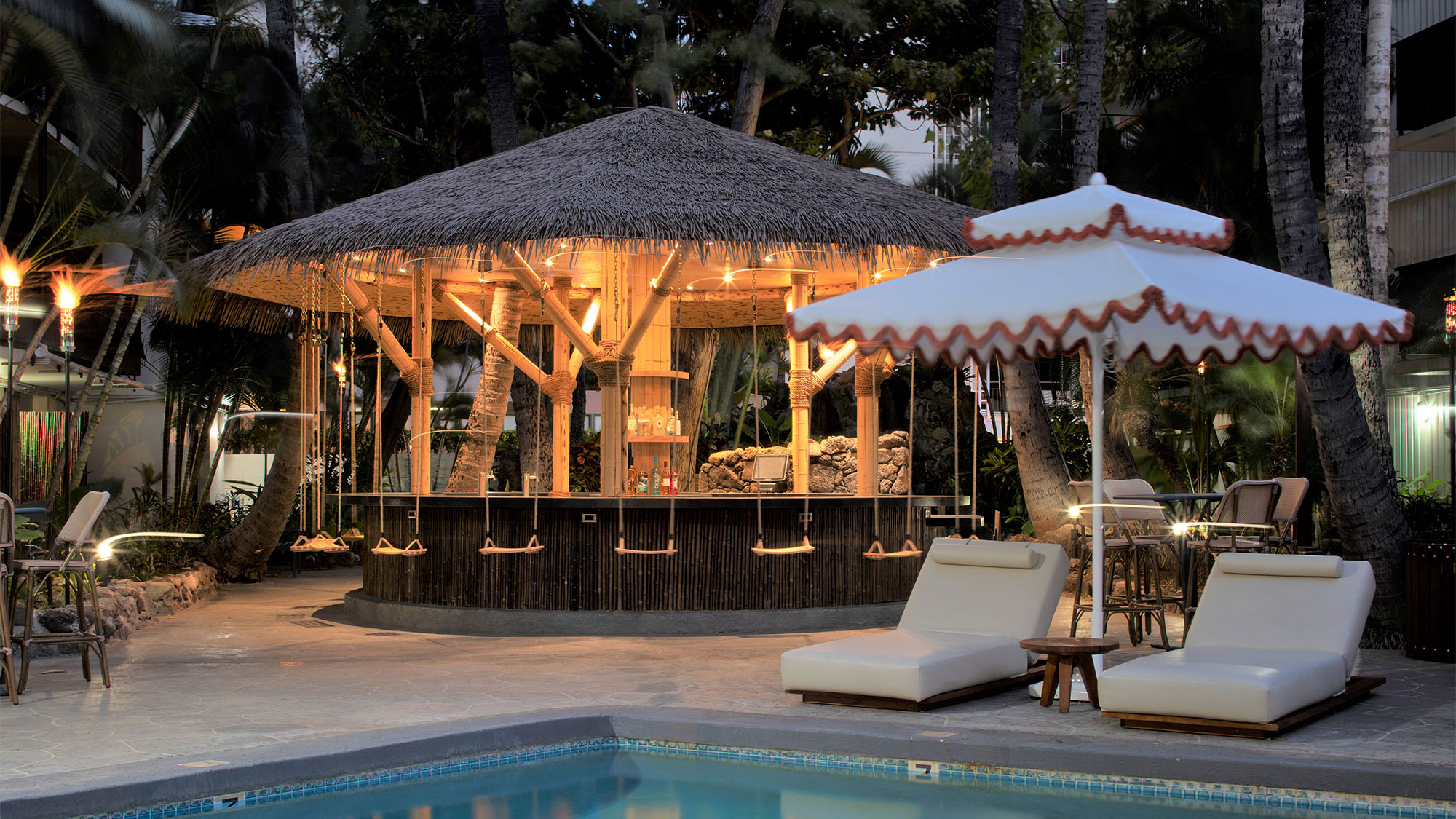