The British government announced yesterday new changes in its system of categorization of countries based on the epidemiological risk they represent (green, yellow and red), among which the inclusion of Mexico within the red category stands out as of next Sunday August 8, which means that those who come from […]

Entering the red list implies the total prohibition of entry for non-residents, and for citizens or foreigners with legal residence, having to perform a ten-day quarantine in a specific government-designated hotel at a cost of £ 1,750 (£ 650 per additional adult or children 11 and over in the room and £ 325 for children under 11). These hotels must be booked in advance of arrival or fines of up to £ 4,000 apply.

This will be a blow to British tourism in Mexico in the last weeks of the boreal summer season. Until now, the Aztec nation was under the «yellow» category, which allowed entry without quarantine for those who have completed the doses with vaccines provided by the National Health Service (in addition to allowing the entry of foreigners from there).

The other two countries or territories that will enter the red list as of August 8 are Georgia, Mayotte and Reunion, while Austria, Germany, Latvia, Norway, Romania, Slovakia and Slovenia will go to the «green» list. Bahrain, India, Qatar and the United Arab Emirates will go from «red» to «yellow».

To consider the origin of a red or yellow country and the applicable restrictions, connections or stopovers during the last 10 days upon arrival are also taken into account. In the case of stopovers, only if passengers board the plane or there is contact between passengers on board and ground personnel.

With these changes, 60 countries will remain on the red list, among which are Latin America and the Caribbean, Argentina, Brazil, Bolivia, the Dominican Republic, Colombia, Chile, Uruguay, Venezuela and Panama.

Those who have been in the ten days prior to their arrival on British land will only be able to enter if they are citizens or resident foreigners, and complete 10 days of quarantine in hotels designated under their responsibility. The rest will be denied entry.

It is made up of 78 countries or territories. Arriving passengers can enter without quarantine if they were vaccinated in the UK. Those who are not, must quarantine for 10 days at their homes or in a hotel, in addition to tests before boarding, upon arrival and on the eighth day.

Under this category are Spanish-speaking countries such as El Salvador, Guatemala, Honduras, and Spain, as well as Caribbean nations such as Aruba, St. Maarten, Saint Vincent and the Grenadines, Bahamas, Barbados, and Guadeloupe.

36 countries will be under the green category, which are only required to take a test before traveling and a second test on the second day of arriving in England.

The only «green» American countries or territories are Anguilla, Antigua and Barbuda, Barbados, Bermuda, British Virgin Islands, Cayman Islands, Grenada, Montserrat, Dominica, and Turks and Caicos, although, as can be seen on the British government website, all are listed under «watch» and «low risk of being moved to yellow.»

The British government updates the list of countries every three weeks. For more information on the requirements you can visit the official government website.

Fri Aug 6 , 2021
Aug 4 (Reuters) – Australia’s consumer watchdog filed a court case against Mercedes-Benz on Wednesday alleging that the company downplayed the risks involved with the use of Takata airbags in its vehicles. The defective airbags, which in rare instances lead to a rupture in inflator and send potentially deadly metal […] 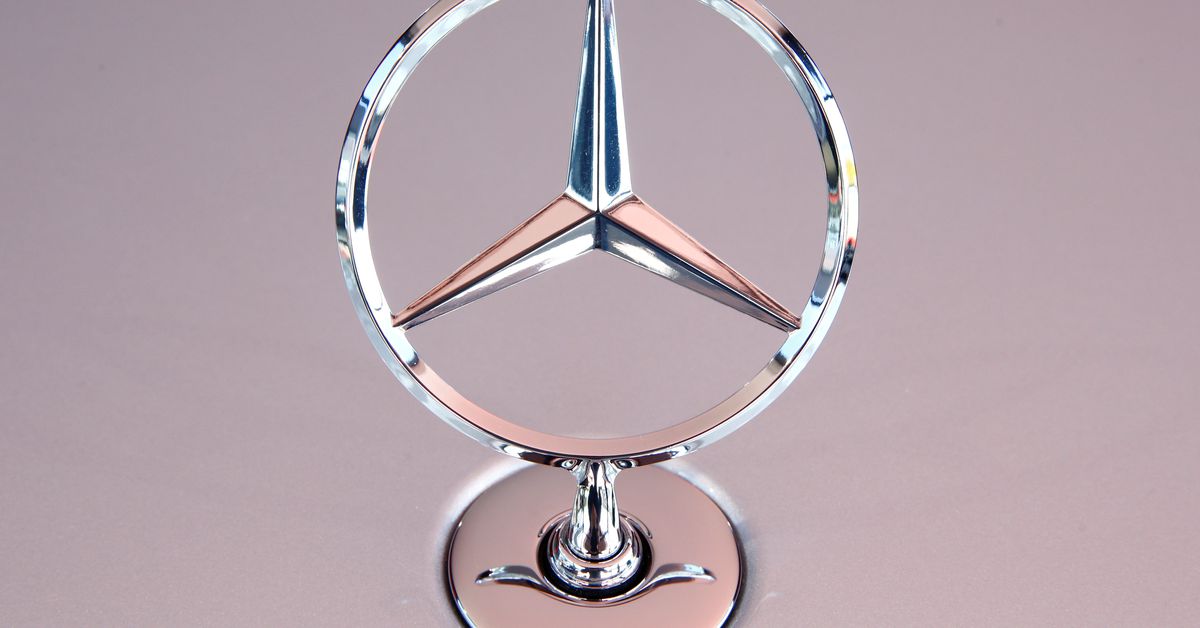