The system “resembles an underground highway” and is designed to transport people to their destination using Tesla cars. (Subscribe to our Today’s Cache newsletter for a quick snapshot of top 5 tech stories. Click here to subscribe for free.) Elon Musk’s Boring Company on Wednesday opened its Las Vegas Convention […]

The system “resembles an underground highway” and is designed to transport people to their destination using Tesla cars.

The LVCC Loop consists of 1.7 miles of tunnels and three stations – West and South on the surface, while Central is underground. The system “resembles an underground highway” and is designed to transport people to their destination using Tesla cars.

Also Read | Analysis | Tesla’s tale of woes in the U.S. and China

It connects the LVCC New Exhibit Hall with the existing campus, and reduces a 45-minute cross-campus walk time to approximately two minutes, according to the company.

“Vegas Loop will include LVCC Loop and any future service extensions including those to casinos along the Strip, McCarran International Airport, Allegiant Stadium, downtown Las Vegas, and eventually to Los Angeles,” the firm explained on its website.

When completed, the Loop system will allow people to conveniently travel underground between different locations in the city, without worrying about traffic jams on the surface.

The Boring Company was founded in 2016 by Musk, who had written in a Tweet, “Traffic is driving me nuts. Am going to build a tunnel boring machine and just start digging…”

And the California-based firm started digging, completing the Hawthorne Test Tunnel, including O’Leary Station in 2018. The R&D tunnel in California is used for testing the company’s public transportation system.

In the Loop, vehicles can travel as fast as 150 mph (about 241 kmph), however, at present, the drivers can go up to 35 mph (about 56 kmph). Eventually, the company plans to make the transportation system driverless. It had also shared its vision, where Tesla cars and other vehicles with larger capacity are being carried by individual pods in a wide-spread network of underground tunnels. 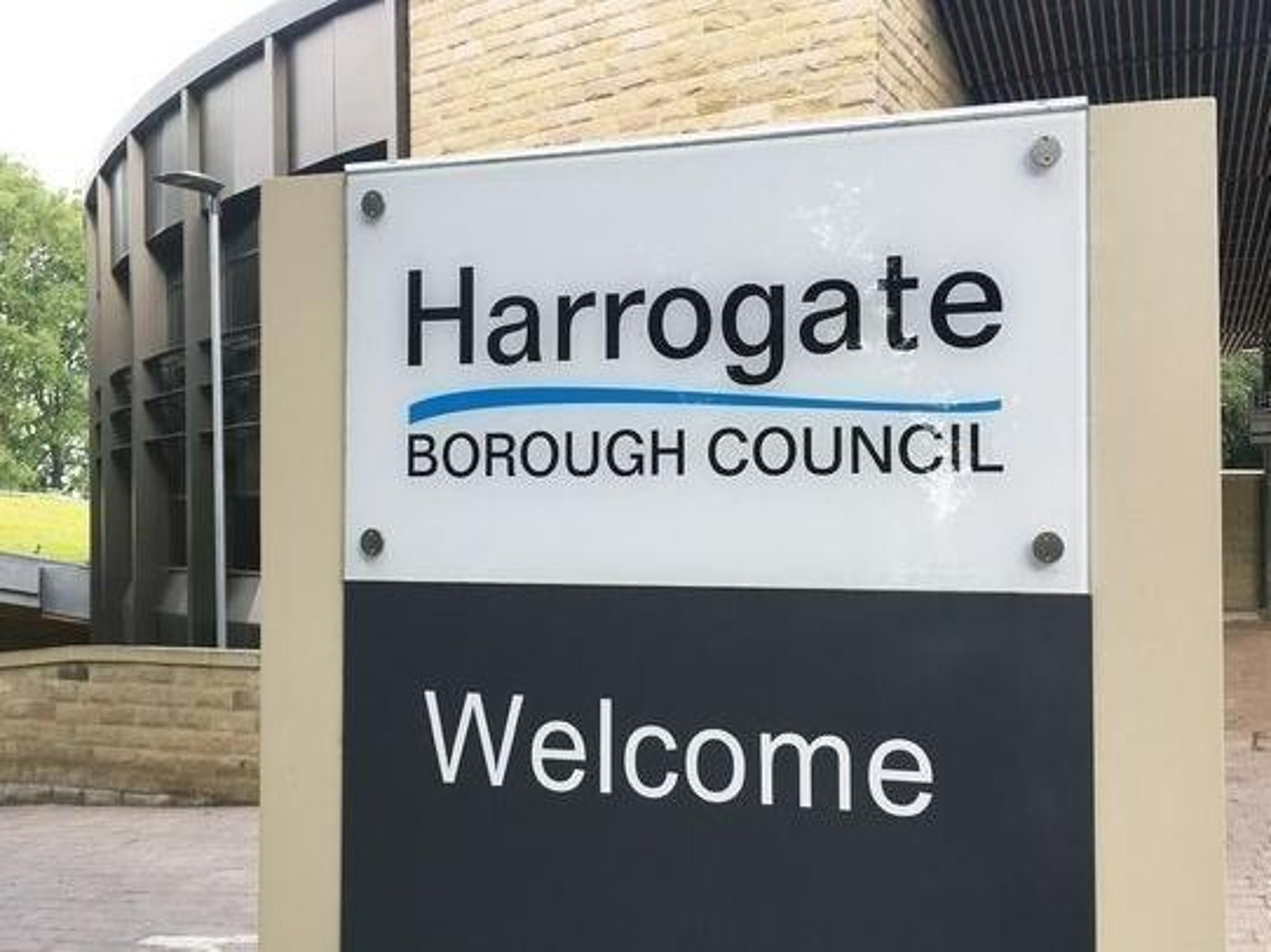