A PUB owner who hoped to turn his disused hostelry into family home has said plans to reopen it under community ownership are unrealistic. The Smiths Arms, near Chester-le-Street, has been closed since October, and Kevin Brown, who has owned the building since 2015, has been trying to generate interest […]

A PUB owner who hoped to turn his disused hostelry into family home has said plans to reopen it under community ownership are unrealistic.

The Smiths Arms, near Chester-le-Street, has been closed since October, and Kevin Brown, who has owned the building since 2015, has been trying to generate interest to keep it open as a community pub.

But he said the current climate in the hospitality industry, exacerbated by the coronavirus pandemic, mean it is just not profitable to run.

Mr Brown applied to Durham County County for permission to turn the building at Castle Dene into a residential property.

The application was refused earlier this week and he has announced plans to appeal the decision.

But former regulars, who have formed the Save The Smiths group, are campaigning to have it listed as an asset of community value and hoping to raise funds to buy the building so it can reopen.

Mr Brown has set a Facebook group – The Smiths Arms Owner – to communicate with the local community directly.

He said: “Planning permission has been refused for change of use and will now be the subject of an appeal.

“To add to my complications the Save the Smiths group have nominated the pub as an asset of community value that will have serious implications in my ability to deal with my property as I see fit.

“I am also resisting this but as you can imagine its costing me money and more seriously delaying the urgent maintenance needed on the property.”

Mr Brown said the group would have to raise over £500,000 to reopen The Smiths.

He said: “Are they seriously trying to convince the community that they can do this? What makes them think they can succeed where experienced operators have failed?”

The pub is being put back on the market pending the appeal.

“Unless there is someone out there with very deep pockets that doesn’t mind spending more money on a pub than it could ever be worth The Smiths Arms is not going to reopen.”

Fri May 21 , 2021
With disturbing reports of mishandling of Covid-19 bodies emerging from across the country, the National Human Rights Commission (NHRC) on Friday recommended that the government should enact a special legislation to uphold the dignity and protect the right of the dead. It has also recommended that there should not be […] 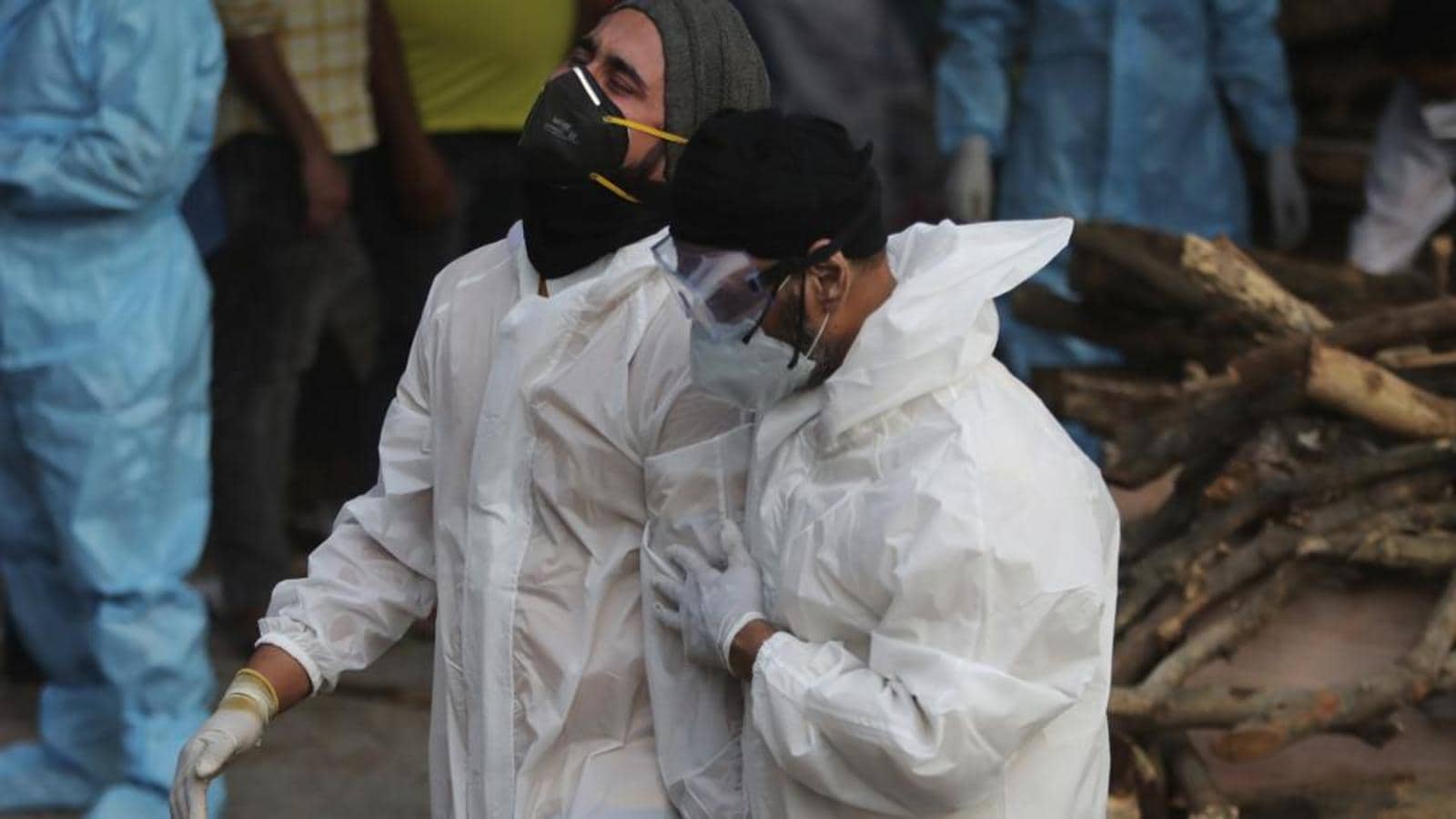