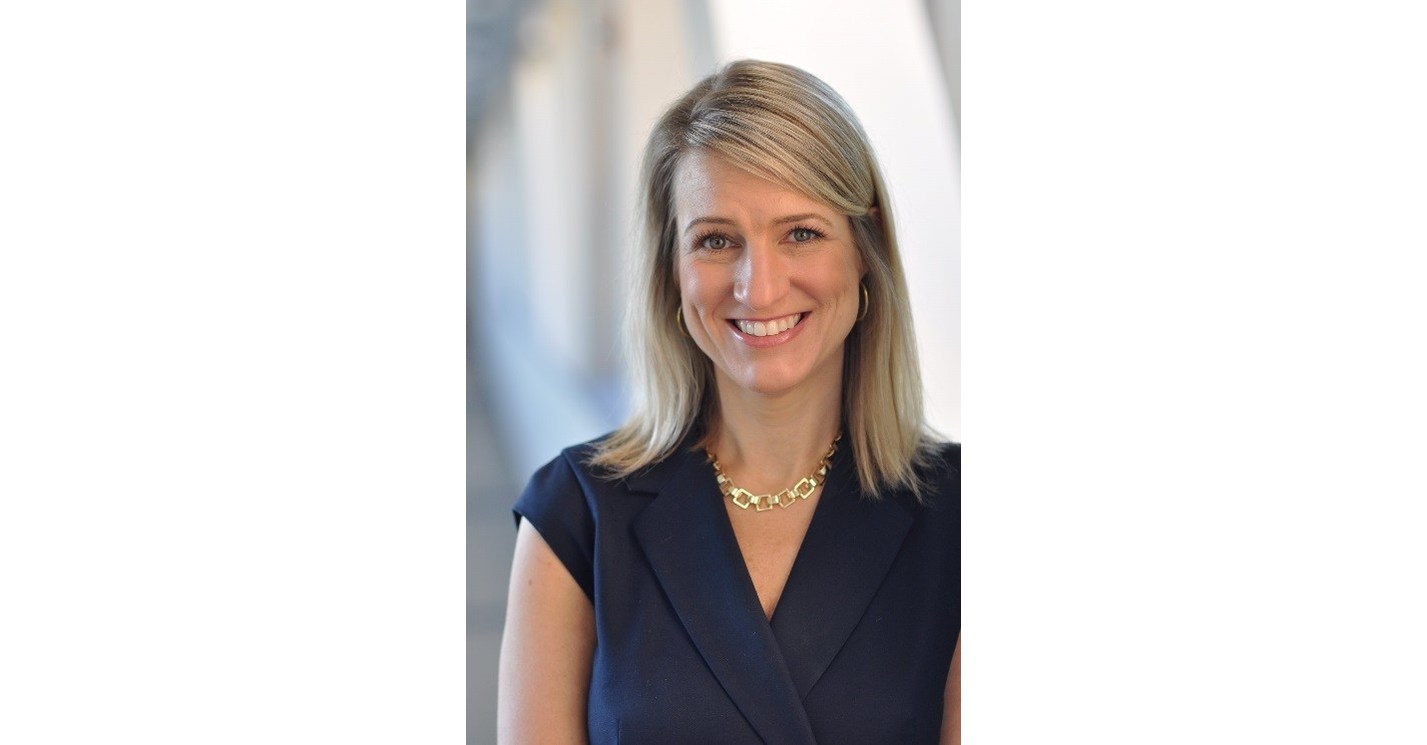 As Delta Vacations’ new leader, Winters will be responsible for advancing the vacation provider’s strategic position to deliver best-in-class vacation experiences while sustaining employee satisfaction and strong financial and operational performance. She will focus on continued stabilization of the operation as the travel industry moves into post-pandemic recovery, as well as the establishment of a long-term vision for the brand, building on the successful relationship between Delta Vacations and Delta.

“Kama’s proven ability to deliver creative solutions with a customer-first approach, in addition to her exceptional

Faced with lost revenue from months of enforced closures, hostelries around the UK have been thrown a lifeline with permission to set up a temporary camp or glampsite for up to 56 days of the year, thanks to a relaxation in “permitted development” rights.

With more than a third of landlords concerned for the survival of their business after Covid restrictions, holidaymakers staying over at their campsites could save hundreds of our rural pubs from

While the prospects of an outdoor summer have been boosted by the recent reopening of pubs and restaurants for outdoor services, holidaymakers have also received a recent boost.

While the Government have asked people to spend locally when necessary, the European Parliament’s decision to pass the Digital Green Cert proposal is significant.

This will allow for travel across the bloc and the cert will officially be implemented on July 1 and it’s expected that the Green Cert will be introduced in Ireland on July 19.

The pass will show if a passenger has been vaccinated, tested negative for Covid, or 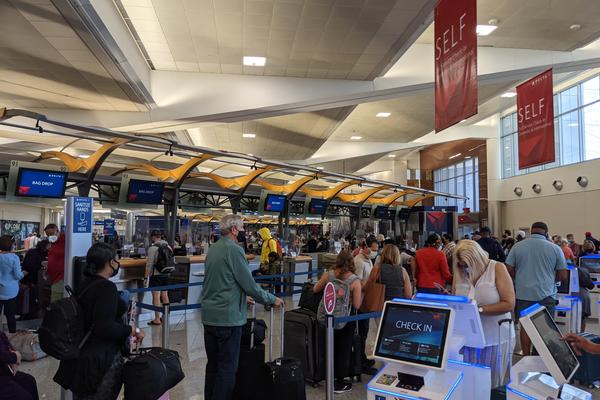 I’ve been on six different planes over the last month – each time I am quickly reminded at how people have forgotten to travel.

The pandemic brought travel to a halt, and this spring and summer marks the first type of trip for many Americans.

I implore to you make sure you and your family remember proper travel etiquette.

Look, I understand nobody is perfect. Things happen. However, the current spike in unruly behavior on airplanes and at airports needs to slow down.

Berating and or attacking passengers or airline crew, like we saw last week with the Southwest incident

LONDON, May 24, 2021 /PRNewswire/ — Chordant today announced that it was one of the industry partners in the London Data Dive 2021 event led by the Centre for Urban Science and Progress London (CUSP) at King’s College London.

Chordant’s mobility data exchange, Convex, allows authorities to integrate dynamic data to allow sharing between organisations and systems. Sitting at the intersection between Connected and Autonomous Vehicles, Intelligent Transport Infrastructure, Digitised Freight and Logistics and Mobility-based Services, Convex collaborates with different parts of the mobility eco-system to enable data-driven solutions and services that will help ensure that transportation is safer,

A THUG launched a vicious attack on a man who tried to stop him battering his wife in a drunken street rampage.

CCTV at The Grenadier in Hangleton showed Martin Ward attacking his spouse after they disagreed about going home after a night out.

His wife asked passerby Francesco Asturaro for help and said she was being attacked by him.

Ward then knocked her to the ground by punching her in the back of the head.

The shocking footage then shows Ward and his wife turn on Mr Asturaro and Mirima Millar.

Mr Asturaro was knocked to the floor and