A Still Game super fan has opened his own version of The Clansman – in England. Cliff Morton fulfilled his “daft” lockdown dream of bringing the Craiglang hostelry to his home town after falling in love with the show. Now he’s invited the cast to join him for a pint […]

A Still Game super fan has opened his own version of The Clansman – in England.

Cliff Morton fulfilled his “daft” lockdown dream of bringing the Craiglang hostelry to his home town after falling in love with the show.

Now he’s invited the cast to join him for a pint at the bar dedicated to the Glaswegian cult comedy, the Daily Record reports.

The 47-year-old revealed he’s became a huge fan of the show years ago and says it has a massive following in Corby.

Cliff reckons his transformation of the former Viking Club into a Still Game haven will go down a treat with locals, with memorabilia, signed scrips and even a bottle of Midori bearing the label “Reserved for ‘Big Innes'”.

Three weeks after the official opening, Cliff explained: “It’s become quite a big thing in the town.

“We mentioned to the guy who owned the Viking Club that we had the idea.

“It was getting refurbished and I said let’s just go for it. It was just a daft idea.

Get all the latest Glasgow news and headlines sent straight to your inbox twice a day by signing up to our free newsletter.

From breaking news to the latest on the coronavirus crisis in Scotland, we”ll have you covered.

The morning newsletter arrives every day before 9am and the evening newsletter, manually curated by the team, is sent between 4pm and 5pm, giving you a round up of the most important stories we’ve covered that day.

To sign up, simply enter your email address into this link here.

“The whole of Corby has a massive, massive Still Game fanbase.

“They actually mention Corby in one of the last episodes. So it’s been so well received.

“I got hold of some signed scripts and caricatures and some bar mats.”

Cliff, who launched the newly refurbished bar with his business partner, said many have been stopping by to take a look at the new attraction.

And he is determined to get some of the show’s stars to stop by for a drink.

He said: “People stop to get selfies and have a look around.

“People who have never watched ask lots of questions like why does the mat spell ‘welcome’ wrong?

“I try to explain it’s like Scotland’s answer to Only Fools and Horses which is massive.

“What I want is for the cast to come down and have a pint. I need to try and get a conversation with any of them and get them to see it.”

Cliff has family in Glasgow and visits often. The Rangers fan has also attended Hampden Park for the Scottish Football Hall of Fame event.

He shares his love for Still Game with his dad who feel in love with Jack and Victor after watching the live shows.

He said: “I have loved it for years. I got the DVD signed for my dad’s birthday one year.

“I was invited to watch it at the Maryhill Burgh Halls and Sanjeev Kohil was there.

“I introduced my business partner to Still Game years ago and he finally watched it during lockdown and said it was brilliant.”

Sun Aug 1 , 2021
The cannabis-centirc Scotia lodge sits at the entrance to Redwoods State Park, a popular natural … [+] destination in Northern California. getty As more and more states have legalized recreational marijuana use in recent years, there’s been a lot of “buzz” in the travel industry about the future of cannabis […] 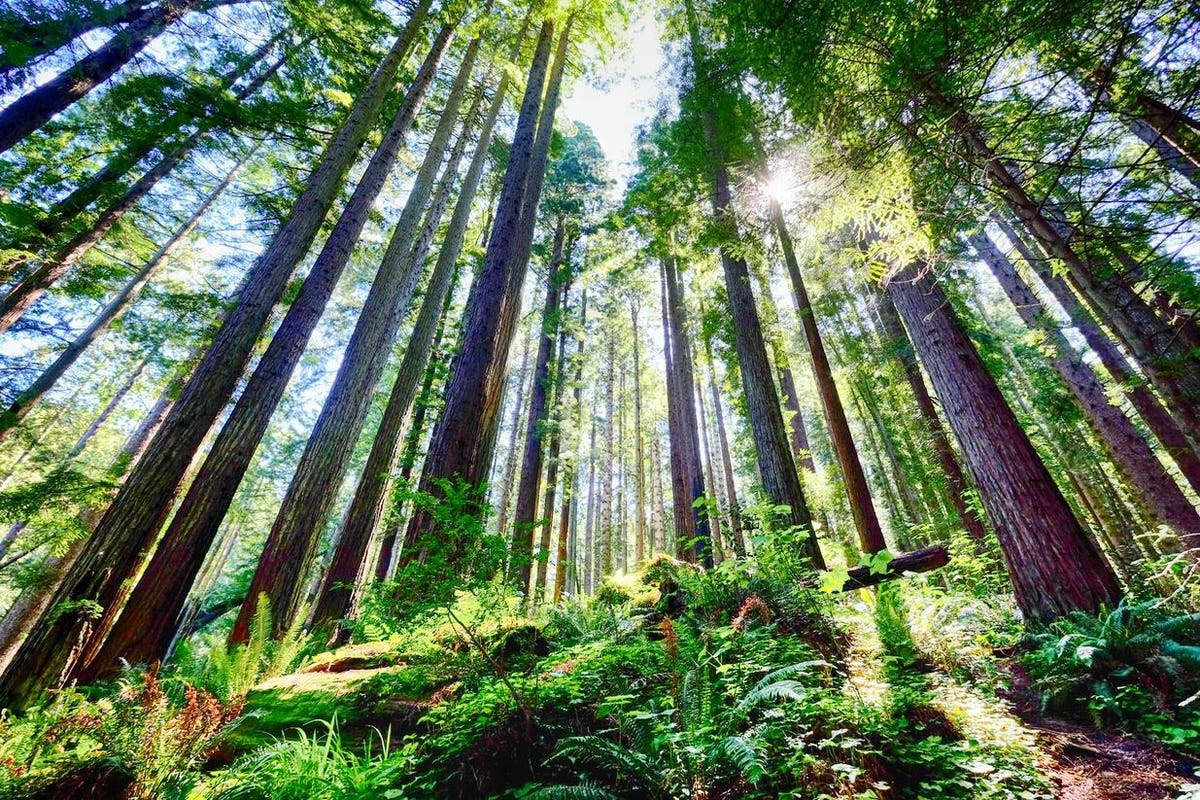